要約： Eutrophication is one of serious environmental concerns in the Gulf of Thailand (GoT). Most intense problem occurs in the upper Gulf of Thailand (UGoT) where freshwater discharge and land-derived inputs are enormous. Strong red tide frequently occurs in the northeastern corner of UGoT due to large river water and nutrient inputs that coincidentally take place during the southwest monsoon season. Hypoxia, resulted from the decomposition of dead phytoplankton and organic waste, and mortally of marine organisms including fish and shellfish are occasionally found when strong phytoplankton bloom occurs. The situation along the west cost of UGoT is different from the east. Massive fish mortality is occasionally found here but resulted from subsurface hypoxic water without phytoplankton blooming during late southwest or the onset of the northeast monsoon. The numerical experiments on circulation revealed the development of upwelling along the west coast of GoT during this time of the year. The developed upwelling may not stimulate phytoplankton growth but fish mortality as a result of upwelled hypoxic water. This evidence agrees well with the observation of dissolved oxygen in water column in UGoT during years 2014 – 2015. Sub-surface hypoxic water starts to develop in July (late southwest monsoon) in the northeastern area of UGoT and then grows bigger while moving westward. It becomes largest near the west coast in November which is the early northeast monsoon season. If this sub-surface hypoxic water is induced to the sea surface, mass mortality of fishes along the western coast will be resulted. On the other hand, the development of subsurface hypoxic water mass has been also found in the central GoT. Its intensity depends on seasonal variations in water column stratification, the residence time of sub-surface water mass and the intrusion of sub-surface water from the South China Sea. The mechanism needs further investigation to understand its environmental consequences, supposed to be related to human activities and climate changes. 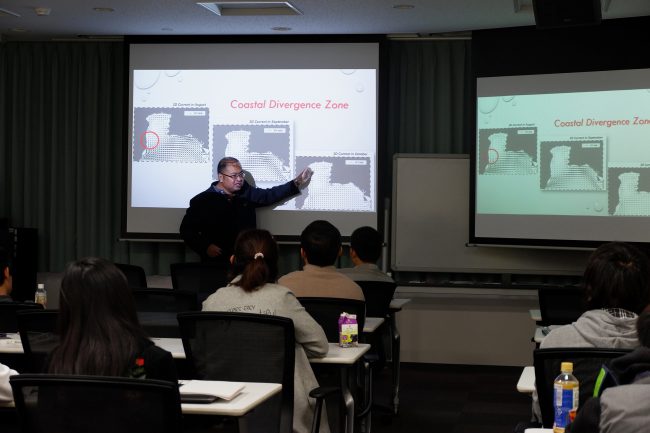 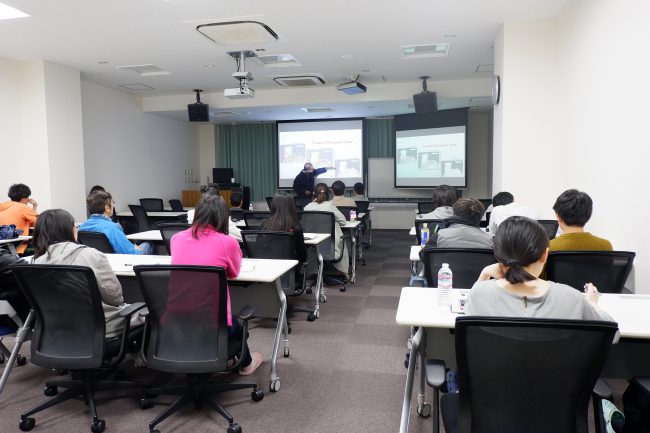